On the margins of the first ICM retreat, Global Observatory editor Marie O’Reilly spoke to Sarah Hearn, Associate Director at the Center on International Cooperation (CIC) at New York University, about the interlinkages between security and development and the work of writing the UN’s new Sustainable Development Goals. 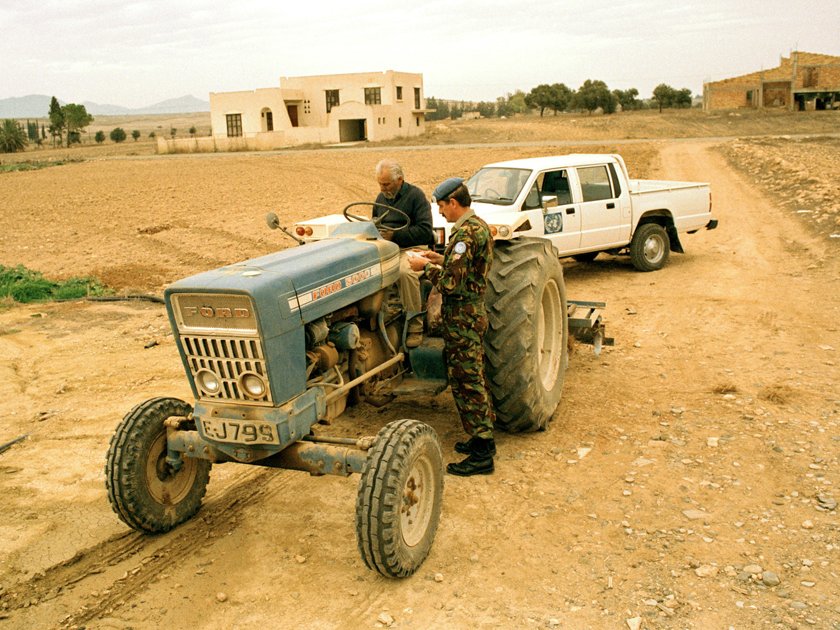 Sarah, one of the remarks that came up quite frequently today was that one of the successful areas for the UN to date has actually been in development, and that’s an area that you work closely on. With the Sustainable Development Goals that are now being crafted, it looks like we’ll have a goal on peaceful and inclusive societies, and I’m wondering what you think the prospects are that we can really start to include the issue of peace and security within this bigger framework. How successful do you think that will be?

I think a huge difference between Sustainable Development Goals (SDGs) and the Millennium Development Goals is the recognition that institutions and inclusion and participation and reducing violence are key to advancing poverty reduction.

We see that when we look now at countries around the world affected by conflict. 42 percent of the world’s poorest people are living in those countries, and CIC did some calculations that by 2030 that’s going to be even worse, it’s going to be 62 percent of the world’s poorest people are going to live in countries affected by conflict, and that’s even with conditions in those countries improving because the rest of the world’s taking off in globalization and growth, and so on. Goal 16, the peaceful societies goals, is absolutely mission-critical to achieving development in the post-2015 era.

Now the world doesn’t know enough yet about how to do this. We know what we need to do. We need to build institutions, we need maximize inclusion of all people in development processes, and we need to reduce violence and the impediments that violence poses to development. Now we’ve got to work out how, and there’s no time to waste. If a country’s to catch up, they have to massively accelerate their institution building at potentially the same rates of Argentina or Chile in the 20th Century.

I think there’s different angles on answering the question. First of all, the UN peace and security system can get better at creating conditions for development to take off, and that’s really about institution building, and there’s a lot that the current peacekeeping and peace operations and peacebuilding reviews can do to look at how to strengthen the UN’s system on that. Then secondly, we can look more comprehensively at an international system, how in every country we can implement Goal 16, which is a peaceful societies goal. It’s essentially about supporting national actors to come up with their strategies, and then what all parts of the UN and wider international system, non-state actors as well, can do to support them in that.

We’ve had a wide-range of discussions today on changing nature of threats, how the UN can respond. What struck you on whose voices are missing in this conversation more broadly, and in today’s discussion in particular? Do you think that there was anything important that wasn’t necessarily covered?

I think the discussions were really comprehensive. The ICM listed 15 areas of attention, and I think if anything it’s how do you narrow it down to an achievable multilateral form agenda for the next, you know, 15 years or so. And I think you’ve got to include non-state actors in that discussion about what the priorities are. There’s a risk with the UN that priorities can be very state-centric and state-driven.

I think a secondary area of action or observation I had today was that we need better data and evidence to underpin our decisions about the biggest threats and what the biggest challenges are. So we discuss, for example, that there seems to be some evidence of a medium term uptick in violence that may be driven by terrorism, but actually we’ve not really crunched the data to look at what the biggest threats are, what the biggest impacts are on peace and security and development, and we need to do that. We need an evidence-base to help decision making, not just driven by headlines.

Sarah, thank you so much for speaking with me.