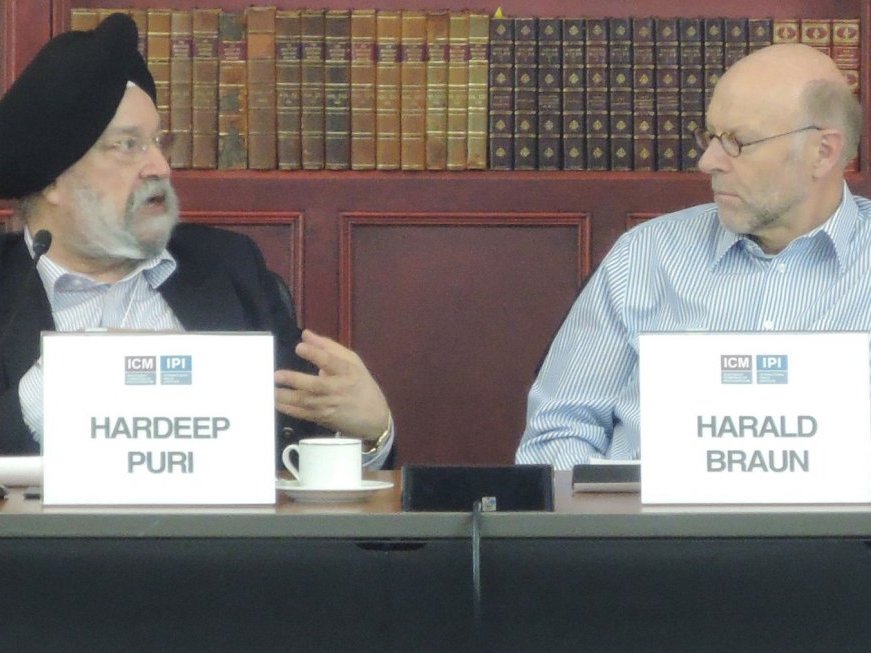 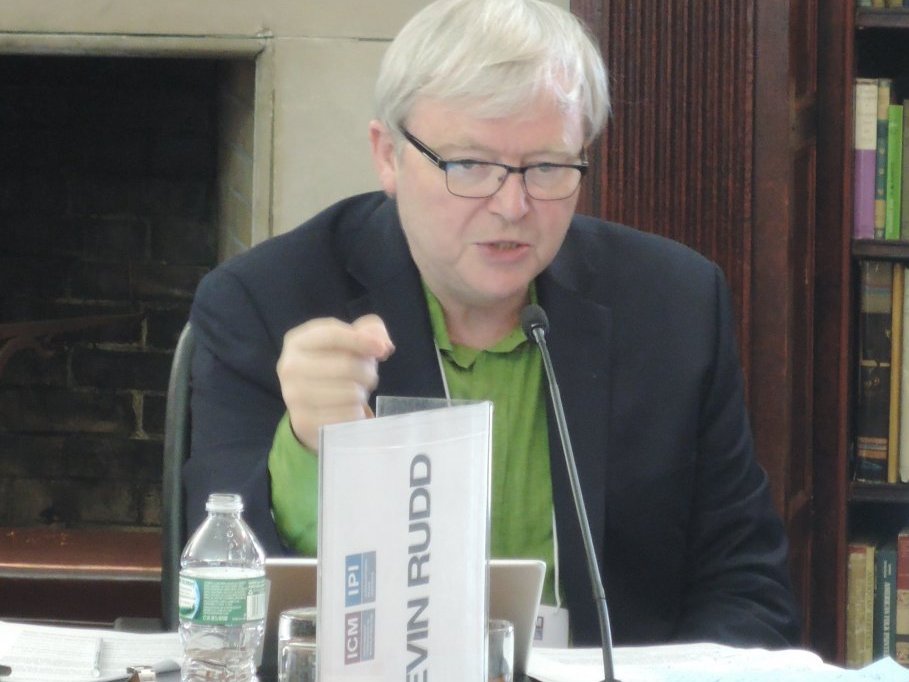 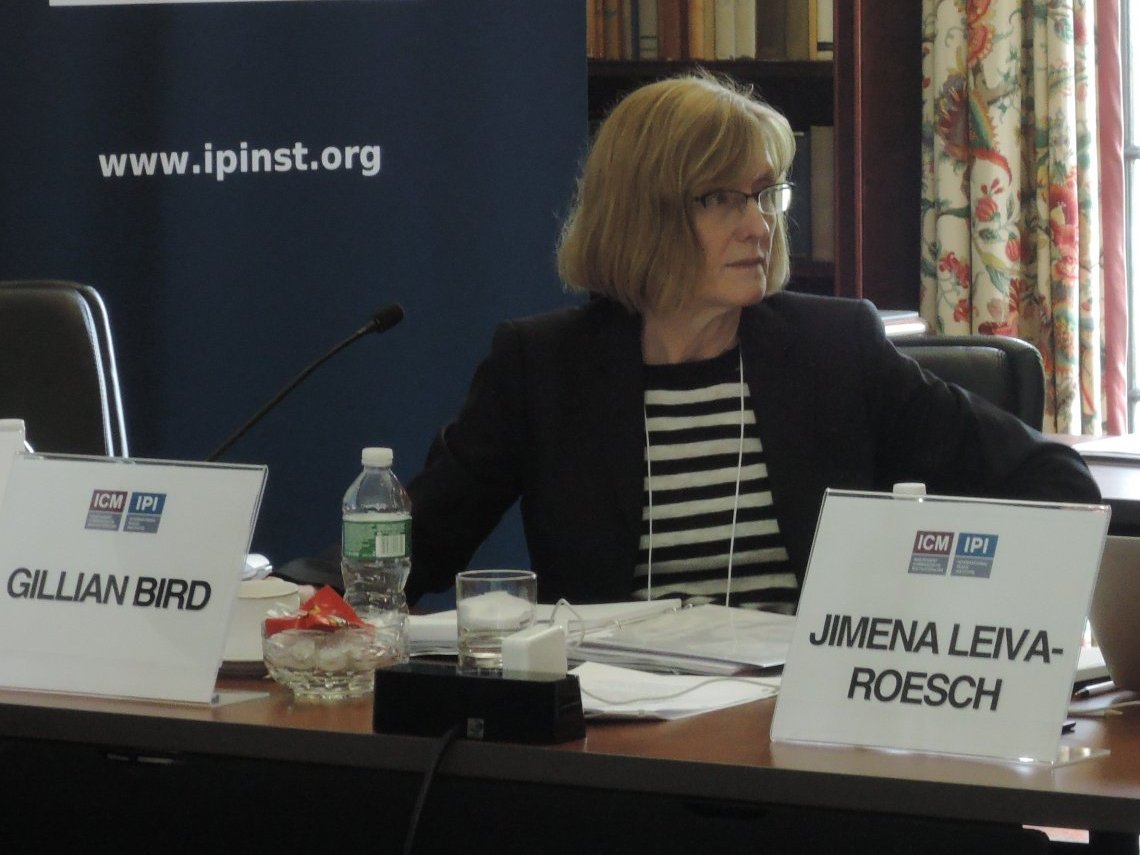 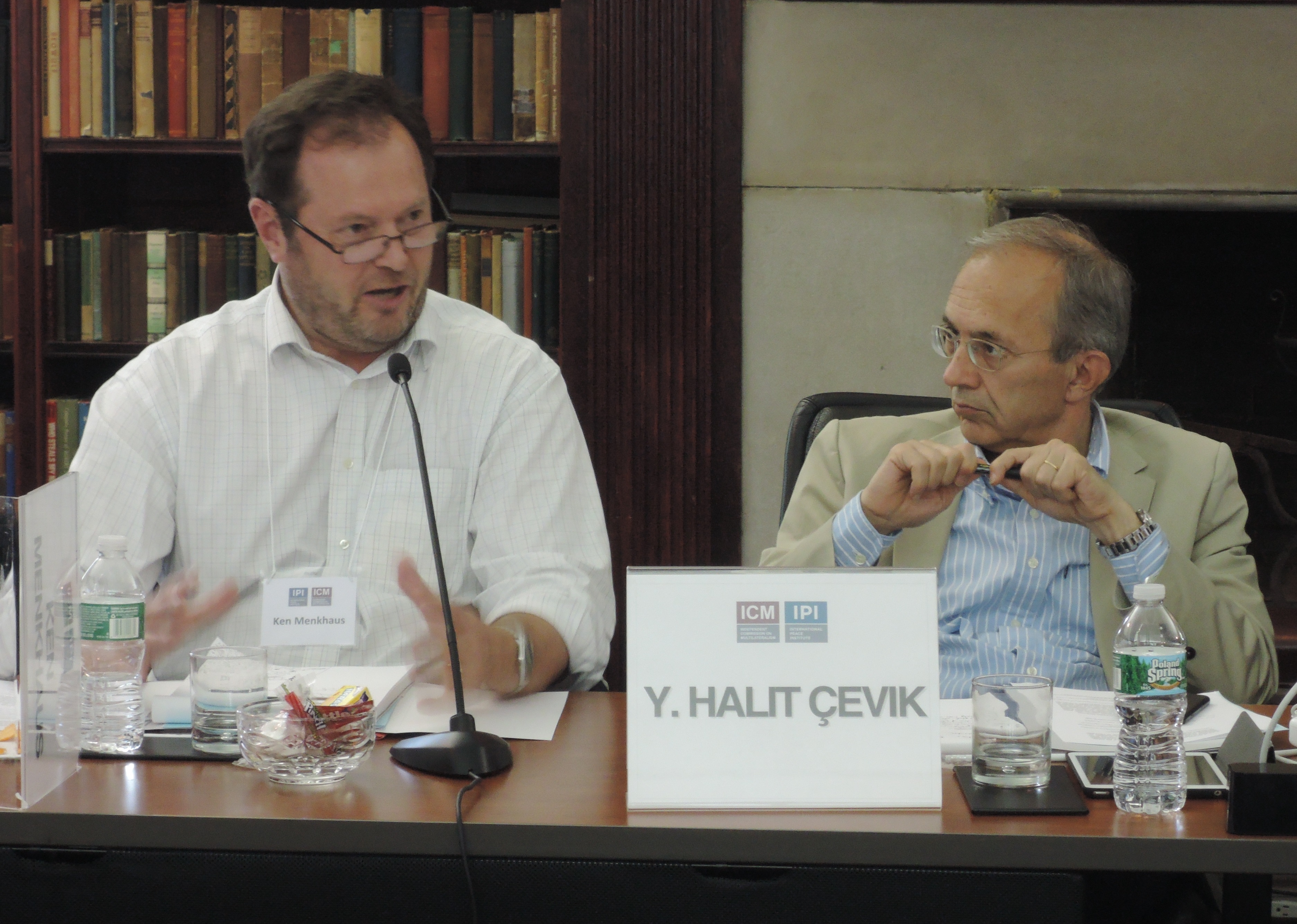 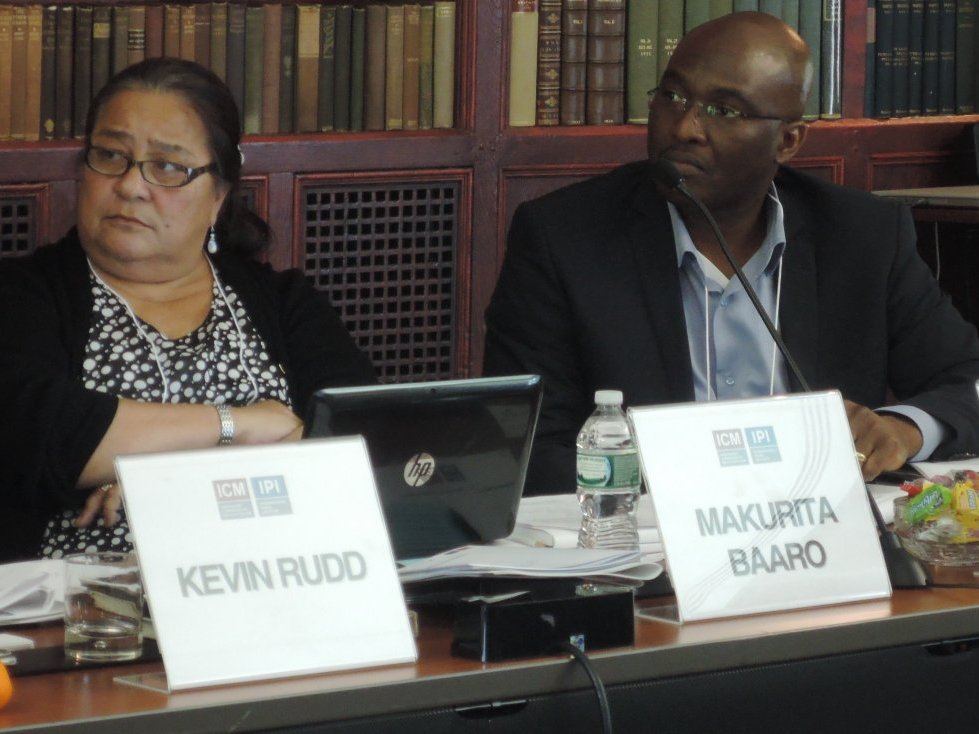 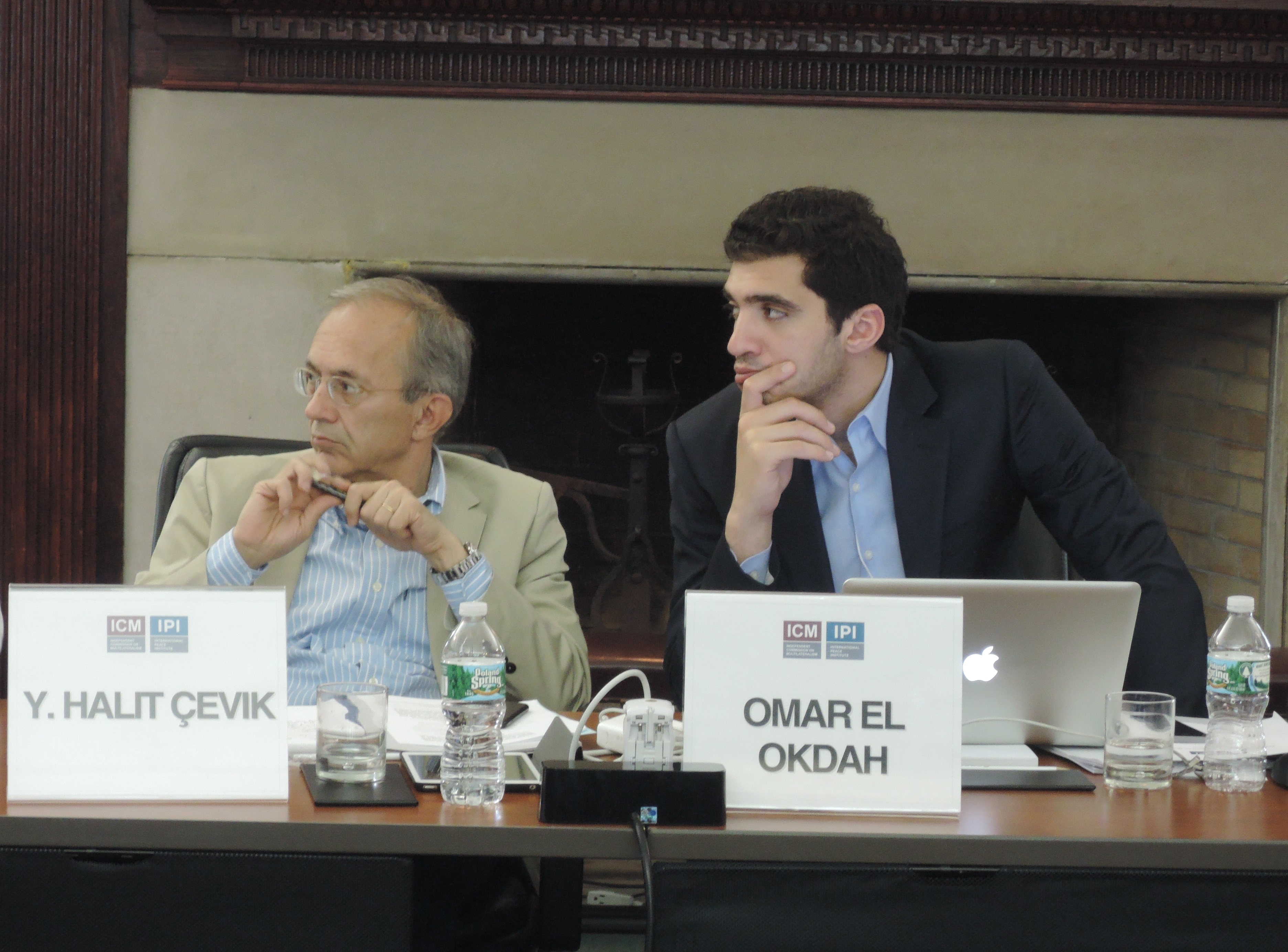 Fragile states and fragile cities was the topic of the ICM’s fourth retreat held on May 8-9. Experts, academics, and ambassadors representing governments and civil society organizations examined the question: how can the multilateral response to “fragility” be made more efficient and effective? With 1.4 billion people living in fragile states and more than half of the world’s population living in cities today, the complex challenges posed by fragility requires crucial consideration at the multilateral level. Participants of the retreat discussed how best to understand the drivers of fragility, its urban dimension, and ways in which the multilateral system can better leverage civil society and other local processes to enhance its response to fragility. Participants also discussed how the system can enhance its coordination, support efforts to use more conflict prevention resources, and overcome institutional silos.

Read about the Public Consulation>>